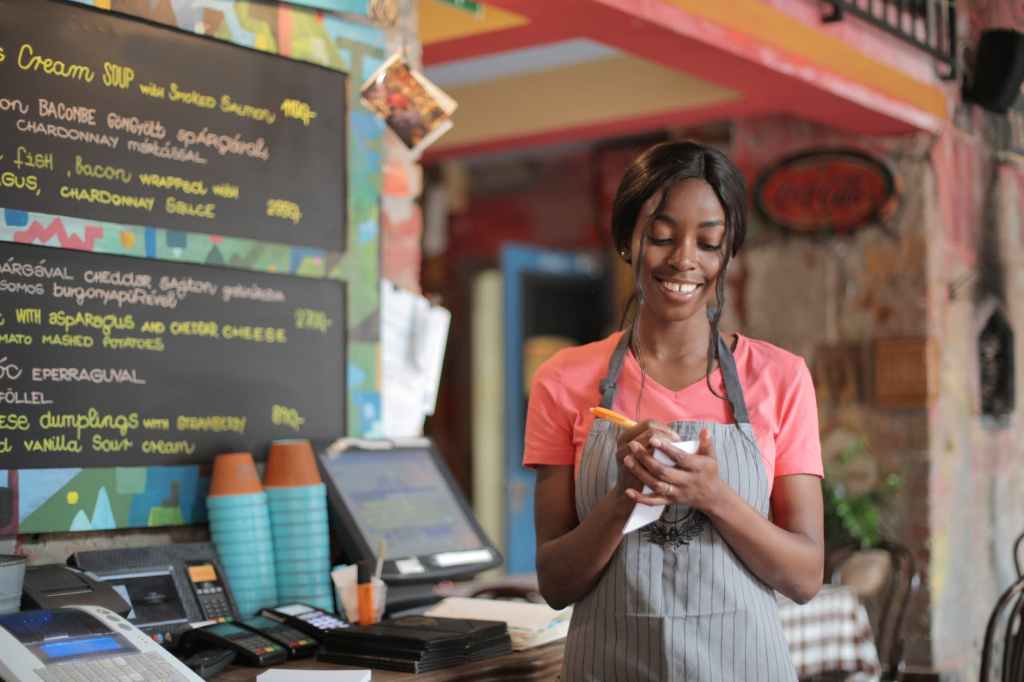 Photo by Andrea Piacquadio on Pexels.com

There are an endless amount of excuses for why we’re unhappy, and most of the time we blame our “jobs”, citing that the boss or management personnel are evil cats who don’t want to share the ball of yarn.

It’s really not the truth most of the time and we know it!

[I found out when I left my comfortable manufacturing job of 5 years to work in a dealership/retail environment].

So I’ll share some of the lessons I’ve learned by changing careers in my mid-20s.

Kudos to the folks who have been in customer service for a decade or more.

Sometimes dealing with a difficult customer can drain all of your patience in an instant… Plus, you’re still obligated to serve that customer (in most instances).

Coming from a manufacturing job where the only people I saw were co-workers who literally hurled expletives at each other (in a playful way), it’s a bit different talking to a customer.

If you’re a “people person” the change might not be such a shock to your system, but I haven’t had enough positive experiences with people to prefer them over power tools and steel.

The first few months were the easiest to deal with customers, because I was still naive enough to think that all people were innocent and kind, so I had not created a suit of armor to wear into battle with clearly difficult customers.

Talking on the phone is the absolute worst!

That’s not to say there have not been great encounters. Some people are extremely polite and understanding.

So I know I’ve added some context, I’ll let you all know that I work at a dealership for outdoor power equipment and farm tractors.

Some people are just happy that you can explain how to use the new lawn mower or piece of equipment they bought. Those people make for a great day.

I have no problems explaining something (even several times to the same person) rather than arguing with the cheapest person on the planet about how we can’t be open 24/7 OR fix a 20 year old machine they broke for free and still remain in business.

2. Similar Challenges Exist in Every Industry

I mean that every industry has pain points that every company deals with in their own way.

Coming from manufacturing, I grew accustom to tight deadlines that had to be met despite the lack of resources and equipment to do it properly.

That’s pretty much how every business is run.

We’ll hear the same word echoed across the universe. It’s usually wrapped in a sentence with a few other words like the following:

“We are forced to be efficient because we run a very lean operation”.

It could be a paper thin budget due to circumstance, or it could mean the company owners wants to maximize profits and minimize expenses at the cost of the well-being of others (including employees) just to line their own pockets.

In manufacturing, more often then not, money is available; however, management teams would like you to think otherwise to avoid conversations about outdated equipment or low pay with high expectations.

In a retail/service based company, the money is probably not really available because of their cash-flow and the way accounts are handled [we’re talking smaller dollar-per-customer sales].

Both businesses are facing the same challenge. It’s their own business version of the shell game (where a ball is hidden under a shell and shuffled around).

I’ve underestimated how supportive my family has been while I change careers.

It’s really not easy taking a 180-degree turn toward a different future.

12 months ago my future looked very different. It was filled with stress, tough-management styles and aggressive personalities.

Now, I can comfortably approach my new boss to explain what changes I would like to make and why. We’ll actually have a respectful discussion about things on the same level.

It was not that easy when I first started!!

This new boss ran the company for 40 years, and did not believe I would live up to the picture painted on my well-crafted resume.

In the difficult first few months at the job, I felt insecure and like I could not possibly succeed at a new career that was not aligned with any other work experience I had.

I had been over-stressed as a manager while working in manufacturing and now I was trying to manage my own anxiety about failing.

I struggled with most tasks until I found the groove that I fit in. Now my boss can ask me what’s going on and I have most of the answers; I still only know 50% of what I wanted to know by now, but there is a lot of information to catch up on.

Create Your Own Happiness

Let’s all face the fact that we need to consciously create our own happiness every single day.

We’re not entitled to a life of fulfillment and gifts simply because we were born.

We get exactly what we make out of life. So, let’s make something we enjoy.

iThere are no comments